The hightest church spire in the worldCurrently, the ascent of the minster tower is not possible 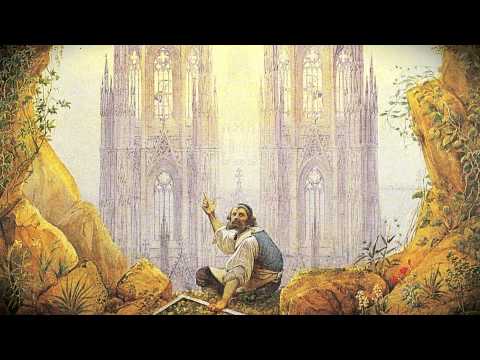 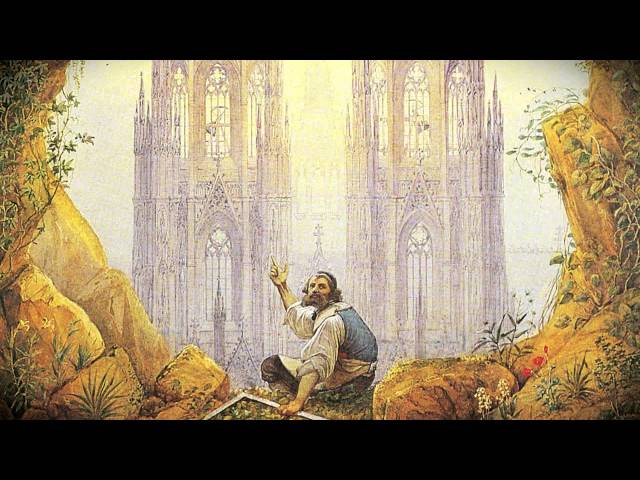 Climb the 768 steps to the highest observation platform at 141 meters and you will be rewarded with a magnificent, panoramic view of Ulm in the State of Baden-Württemberg and the Bavarian town of Neu-Ulm. On a clear day, you can even see the Alpine range from the ›Säntis‹ to the ›Zugspitze‹.

Special opening hours applies to the ascent of the minster tower.